In an eye-opening study by Future Workplace and Kronos, 87% of employers indicated that improving retention was a top priority for their organizations.

Combine this with the sizeable costs of recruiting talent and/or replacing workers who leave, and you soon see why so many businesses are looking at their culture to find out what they can improve.

In other words, if you don’t want an employee stealing from your company or treating customers poorly — don’t give them any reason to do so.

Integrity comes from the Latin “integer” meaning whole and complete.

The Business Dictionary defines integrity as a “strict adherence to a moral code, reflected in transparent honesty and complete harmony in what one thinks, says and does.”

So-Young Kang, Global Leader of the World Economic Forum, goes further by emphasizing consistency, honesty, and accuracy. In her definition, consistency means holding onto your values, regardless of the situation. Honesty is shown through intent, such as leading by example, and accuracy is telling the truth to the best of your ability at that moment in time.

The Role of Integrity in Your Business

Traditionally, integrity has been seen as a personal value to be held by the employee, rather than an ethic embraced by the company as a whole. However, modern business management strongly advises that companies of all sizes take ownership of their role in shaping a culture that promotes integrity.

Lynn S. Paine, the John G. McLean Professor of Business Administration at Harvard Business School, writes, “Rarely do the character flaws of a lone actor fully explain corporate misconduct. More typically, unethical business practice involves the tacit, if not explicit, cooperation of others and reflects the values, attitudes, beliefs, language, and behavioral patterns that define an organization’s operating culture. Ethics, then, is as much an organizational as it is a personal issue.”

In fact, self-awareness is the one trait that separates great leaders, managers, and entrepreneurs from all the rest.

The findings are striking:

Creating a Culture of Integrity

In the words of executive coach and Actualize CEO, Dr. Cameron Sepah, “Your company’s employees practice the behaviors that are valued, not the values you believe.”

Emma Seppala, the Science Director of Stanford University’s Center for Compassion and Altruism Research, advises that a positive work culture is shaped through:

A culture of openness, fairness, and transparency is a place where people feel safe. In the absence of fear, customer service, innovation, and productivity all increase. If you feel like you’re valued and you belong, you’re going to do more to preserve that bond. It just makes sense in a world where, on average, we spend more time with our co-workers than family and friends.

Examples of Integrity in Action

Every day, business owners struggle with difficult decisions. Choosing values above all else takes moral strength and vision. In the end, it’s up to you and how you truly define success.

Software entrepreneur, Kirk Bowman, grappled with whether or not his company should return a client’s deposit check. Although his company had invested months of work into this one project and there were grey areas on both sides, Kirk thought about how the decision would be viewed by his employees, current and future customers, and himself. Ultimately, he chose to return the money. Even though it was the right thing to do, it definitely wasn’t easy. However, he literally couldn’t put a price on his integrity. His company, Art of Value, is still in business and going strong.

Motivational speaker and success coach Brian Tracy likes to use the example of entrepreneur and author of “Winners Never Cheat” Jon Huntsman, Sr. who grew his small chemical business into a $12 billion company. Reflecting on his success, Huntsman eloquently summarized, “There are no moral shortcuts in the game of business or life. There are, basically, three kinds of people, the unsuccessful, the temporarily successful, and those who become and remain successful. The difference is character.” 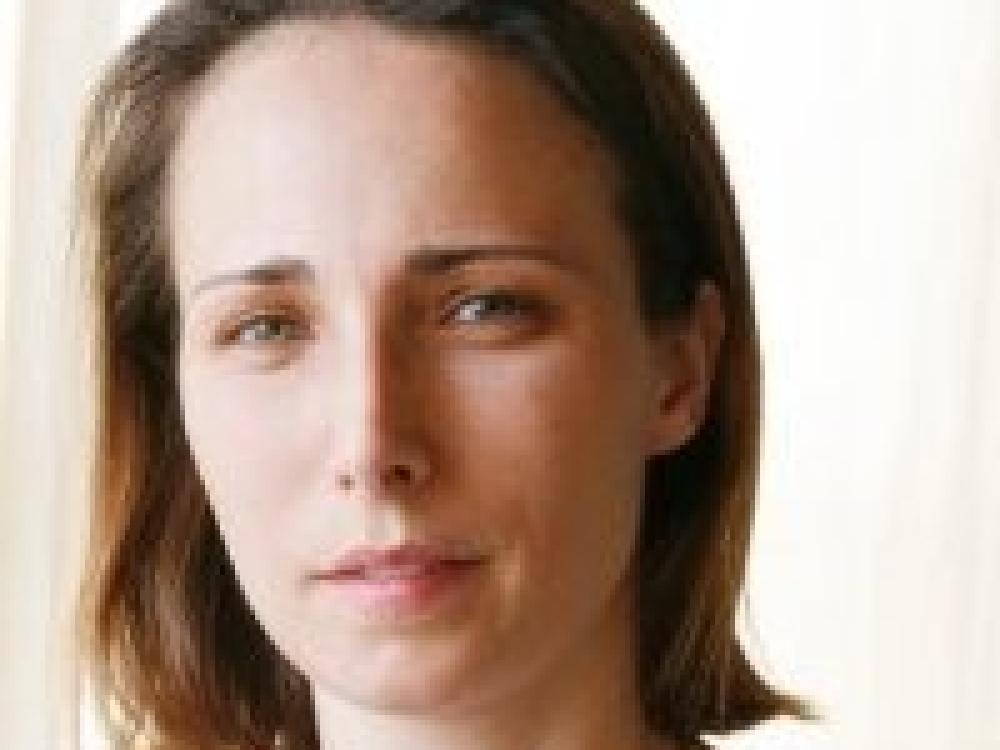 Finding Your Tribe: Why You Should Hire for Culture Over Credentials

Assembling a qualified, passionate team can help drive your chances of success. But getting the right people isn’t about hiring just for the role. Read more

5 Ways to Get the Most from Your Team

Here are five simple things you can do as a small business owner to help your team feel the progress they are making. Read more